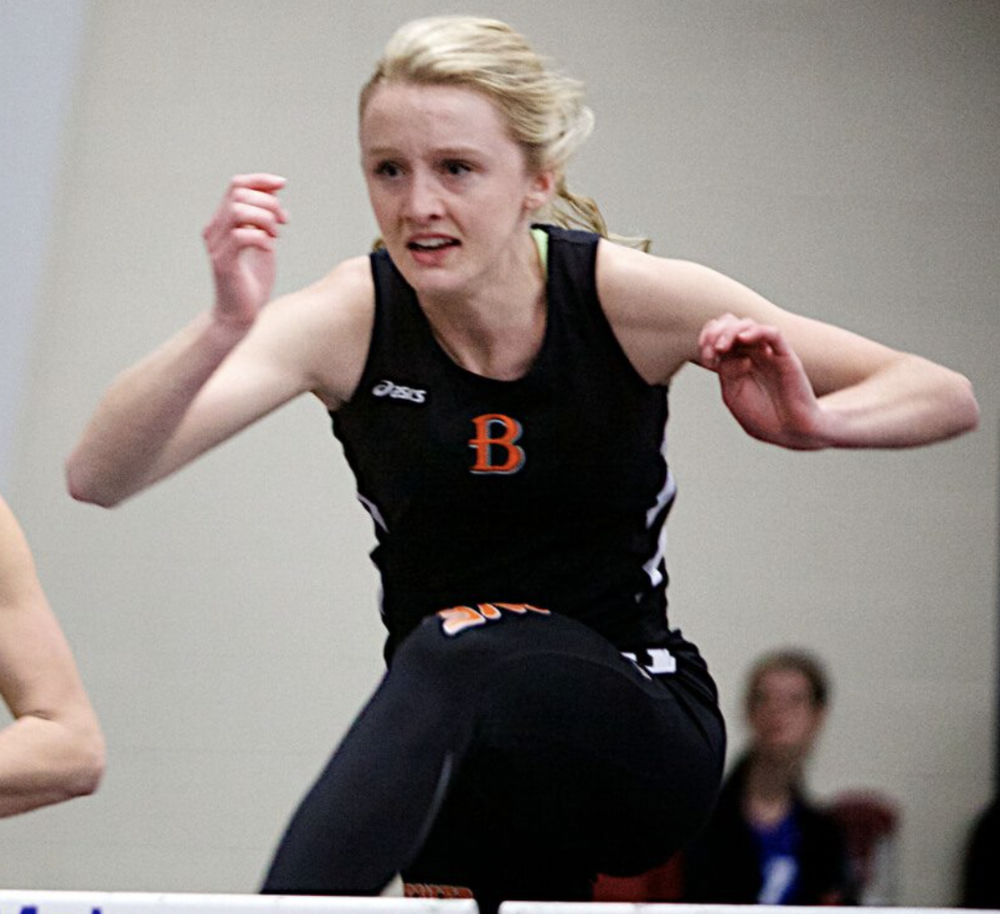 The Brewer High School Athletic Hall of Fame will mark the 50th anniversary of the passage of Title IX in conjunction with its 2022 induction class this fall.

Set for induction within the Historical Legacy Award category and in celebration of the 80th anniversary of its formation, the Brewer Girls’ Athletic Association was established in 1942 and offered athletic experiences that previously were unavailable to nearly 900 girls at Brewer High School during a span of 32 years.

Title IX is the landmark federal gender-equity law enacted in 1972 that is most famous for its impact on expanding opportunities for women and girls in sports.

The Brewer Athletic Hall of Fame will also honor the school’s finalists of the annual Olympic Sportsday, a statewide outdoor girls’ track and field competition offered from 1964 to 1972, for their achievements as individual state champions, state record holders and national qualifiers.

Celebrating the historical impact of the Brewer GAA and Olympic Sportsday allows Brewer High School the opportunity to recognize the efforts of these women and thank them for being athletic pioneers of their era and for laying the foundation for girls’ varsity interscholastic sports for generations to come.

Dogherty was Brewer’s head football, basketball and baseball coach from 1930 to 1942. His football teams had winning seasons in nine of his 11 years. Dogherty’s 1939 basketball team amassed a 15-3 record, the best in school history to that date, and reached the Eastern Maine tournament semifinals. Dogherty’s baseball teams won four Bangor Daily News League titles and was the state runner-up in 1939.

Freeman (2004) lettered all four years in varsity soccer, basketball and softball. She was selected to the All-Penobscot Valley Conference softball team three times and named to the 2004 Maine Softball Coaches Association Senior All-Star Team as well as the PVC softball player of the year as a senior. After graduation, she played basketball and softball at Maine Maritime Academy, where she helped her basketball team win the 2005 North Atlantic Conference championship.

Kramer (1989) was a three-year center on Brewer’s girls’ varsity basketball team who contributed significantly to the Witches’ runner-up finish in the 1988 Eastern Maine Class A tournament — the highest level attained by any girls’ basketball Team in school history. She was selected to the All-Big East Conference first team and Eastern Maine all-tournament team in 1988 and 1989. After graduation, she was one of the leading scorers and rebounders at Division II Springfield College.

Park (1940) was an outstanding basketball player during an era of transition when girls were not allowed to play full court. She was an ace foul shooter who twice received the foul shooting medal and was the UMaine Play Day free-throw champion. She was a three-year letterwinner in basketball, which was a rare feat for a girl in those times. After graduation, Park played basketball for Husson College and was inducted into that school’s Sports Hall of Fame in 1986.

Tasker (2014) is one of the most decorated female track athletes in school history. She was an eight-time PVC champion and five-time state champion in events ranging from the 200 meter dash, 300 hurdles and 100 high hurdles to the triple jump. She set five school records, including an Eastern Maine Indoor Track League mark that still stands in the 55-meter high hurdles, an event in which she earned a bronze medal at the 2014 New England championships. Tasker is ranked first on Brewer’s all-time top-20 lists in 100 high hurdles, 300 hurdles and triple jump.

The John Williams Family marks the first induction of an entire family into the Brewer Athletic Hall of Fame, most notably for their collective achievements and contributions to Brewer swimming as state and Penobscot Valley Conference champions. John Williams Sr. (1988), his wife Eileen (McTigue) (1988) and sons John II (2008), Brent (2010) and Josh (2013) excelled in two or more sports at the varsity level and all five set Brewer school records, Eileen in the javelin and John Sr. and their sons in swimming. John Sr., Eileen and Brent also have made significant contributions as part of the Brewer swimming coaching staff.